Manchester United is preparing to offer Donny van de Beek as part of a swap deal to sign AC Milan player according to reports. The 24-year-old has reportedly informed the Serie A side that he would like to leave this summer and Old Trafford has been touted as his likely destination.

The Red Devils are said to be interested in acquiring Bennacer’s services if they fail to land Barcelona star Frenkie de Jong this summer.

However, United is reluctant to pay full price for Bennacer – which is currently valued at £38million by the Serie A giants.

Therefore, the Red Devils are preparing to send Van de Beek to Italy as part of a swap deal – according to Calciomercato.

They hope the offer of Van de Beek will cover the majority of the costs for Bennacer, but they are happy to include a small fee to secure the deal.

Van de Beek has struggled since leaving Ajax – where he was a key part of Erik ten Hag’s title-winning team. 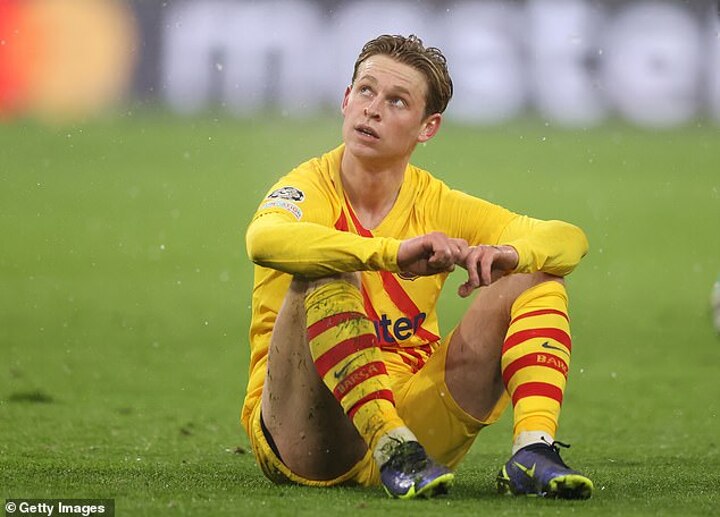 The 25-year-old Dutchman spent the second half of last season on loan at Everton and could easily have left Old Trafford this summer had Ten Hag not taken over as manager.

The Holland international had been hoping to secure some more minutes under his former manager at United, but he could now find himself in Italy for the 2022-2023 campaign.

However, a move to the Serie A giants will only happen if Manchester United secures the services of Bennacer – who is also being watched by Arsenal.

Both clubs are eager to sign the 24-year-old this summer after watching him excel in the Italian top-flight last season.

Bennacer featured 40 times for AC Milan in all competitions and helped them win the Serie A title.