However, meaning their kit launch has come a lot later than usual

likely a result of the recent change of ownership at Stamford Bridge.

Just over four weeks before that opener on Merseyside, the Blues have released their strip 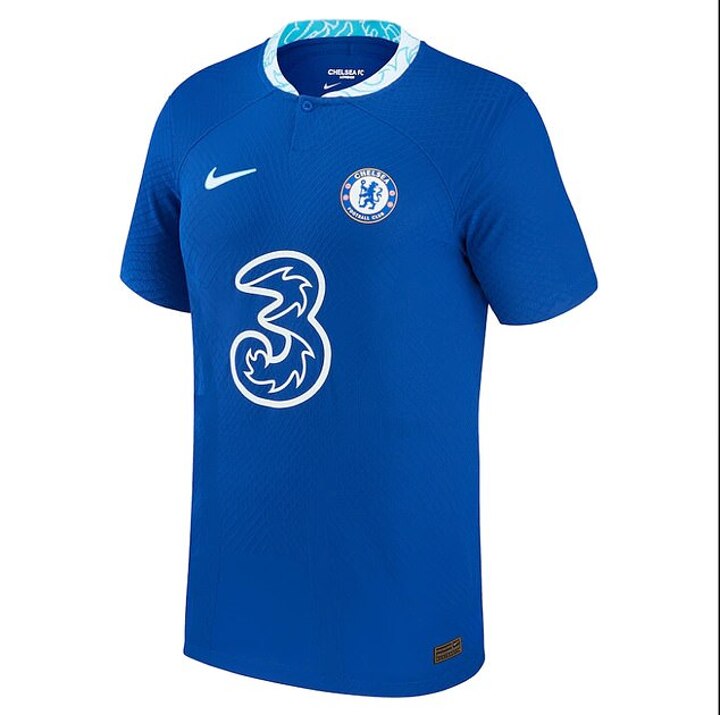 While the base color is a fairly standard royal blue, it also features a striking turquoise and white lion collar as a tribute to Drake on the 70th anniversary of his iconic appointment as manager.

The ex-Arsenal and England forward, who passed away in 1995

Guided Chelsea to their first-ever top-flight title back in 1955, as well as revolutionized the club by changing their nickname from ‘the Pensioners’ to ‘the Blues’.

Drake’s long-standing moniker is therefore included in the detailing on the buttons of the opinion-dividing collar, which is also a reference to the club great.

The collar is a nod towards another of his historic tweaks in west London; switching the club’s badge from an image of a Chelsea Pensioner to a ‘lion rampant regardant’.